Richweed, also known as Horse Balm and a bunch of other names, is a plant of rich woods. It can be quite common. The flower looks very cool up close. The lower flower lip is long and fringed at the tip.

This plant smells good. Take a flower and smoosh it a bit and smell it, it's very lemony. Take a leaf and crush it up, it smells like citronella. 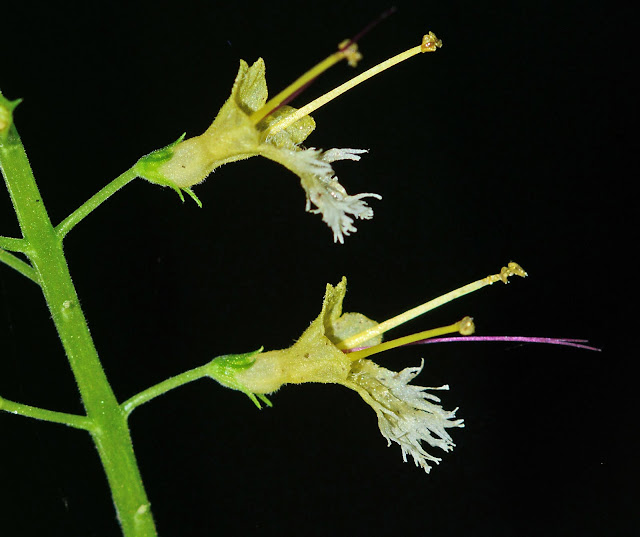 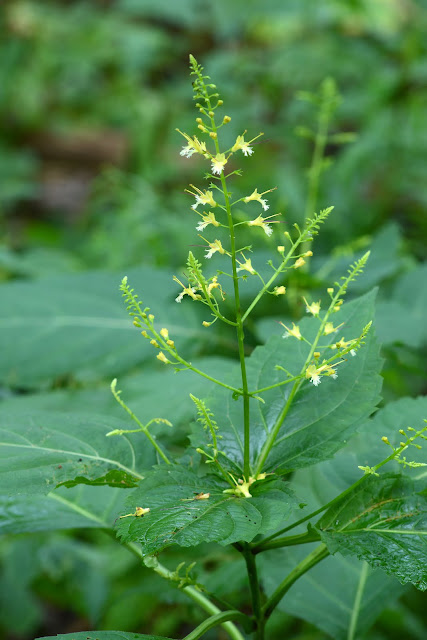 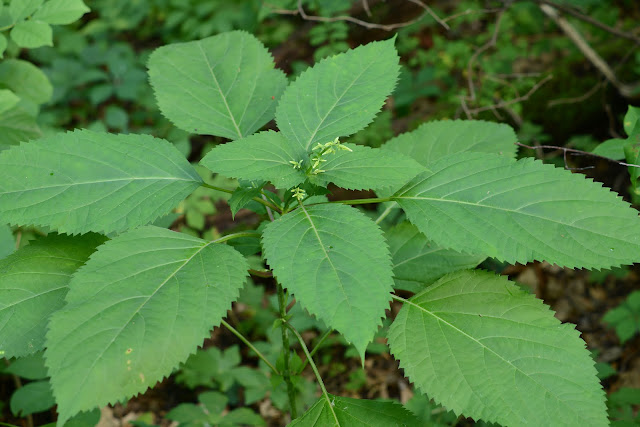