This plant has a genus-mate from South American, Polymnia edulis, also known as Yacon, which of course makes you think of yak bacon but it isn't. It grows tubers underground which look like potatoes but are said to taste like pears. Farmers in the Andes plant it alongside other crops to enjoy as a sweet snack while out in the fields. 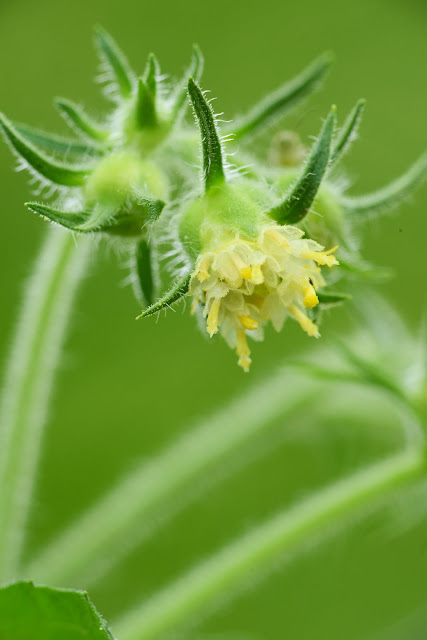 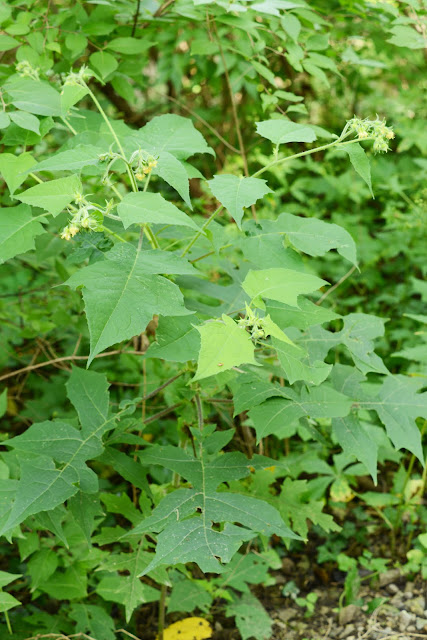 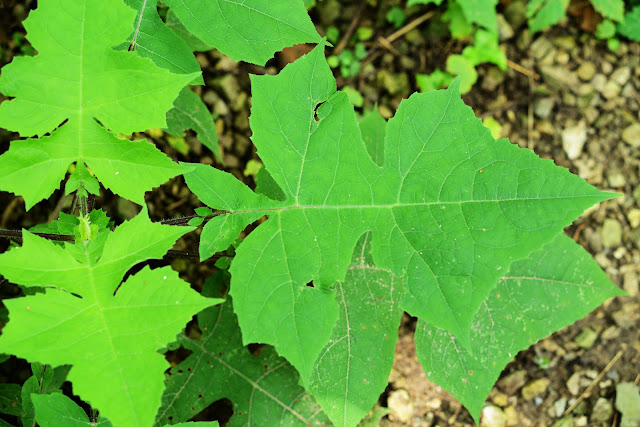 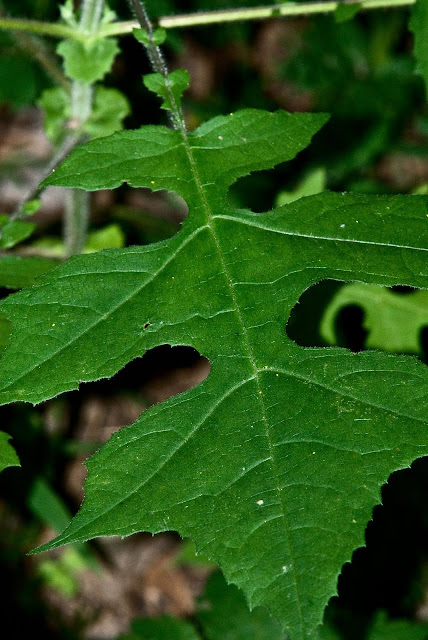