River Birch is found natively along streams and other wet places in northwest and southwest Indiana, but it's planted all over the place because of its cool bark, so you might find it anywhere, particularly as landscaping in lawns.

In fact, it is considered such a great landscaping tree that it was named the urban Tree Of the Year (TOY) in 2002 by the Society of Municipal Arborists! That's a pretty high honor for a tree that has limited lumber value. 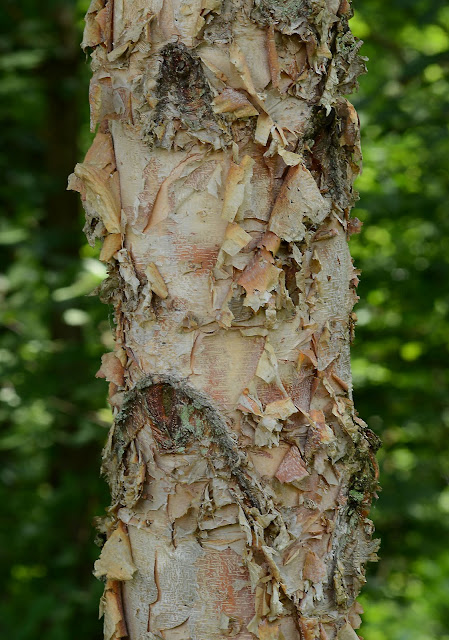 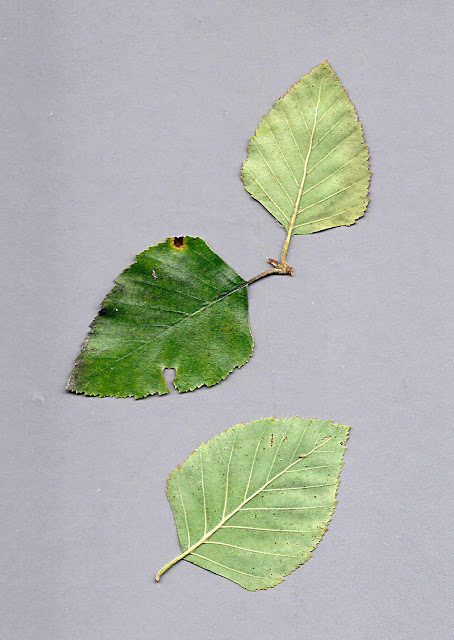