American Ginseng is one of a large group of plants of the eastern United States that has a very similar counterpart in Eastern Asia. For the most part, they aren't the same species, but very similar species in the same genus. So, there is American Ginseng and Asian Ginseng, Witchhazel and Chinese Witchhazel, Sassafras and Chinese Sassafras, and so on. There are so many of these pairings, that botanists gave the phenomenon its own name; Eastern-Asian, Eastern North American Floristic Disjunction.

There are other floristic disjunctions in the world, but this one was the first described and studied. As long ago as the 1750's botanists were noticing the commonality of plants in the two regions, and by the 1850's had enough data and collected enough specimens that they were able to conclude that the flora of eastern Asia had more in common with the flora of eastern North America than western North America. In fact Asa Gray and Charles Darwin corresponded extensively in regards to this sort of plant distribution.

While much has been studied, researchers are still working on this problem to definitely decide how it happened. It certainly has something to do with widespread populations of species that then got separated, but the entire sequence of events doesn't seem to be completely mapped out yet. There are some nice explanations here and here. 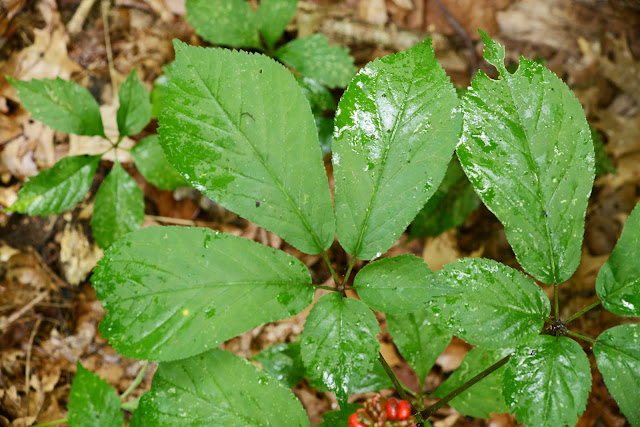 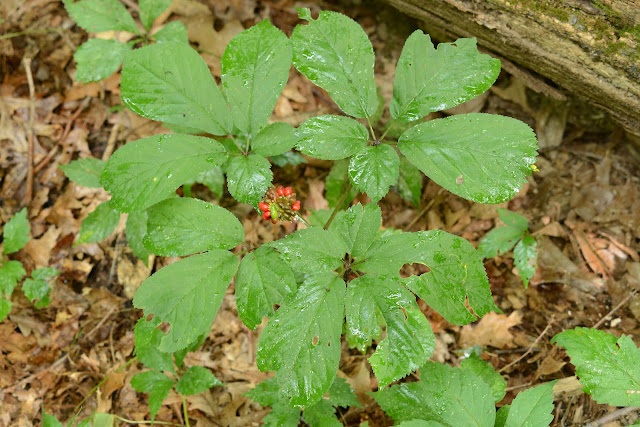 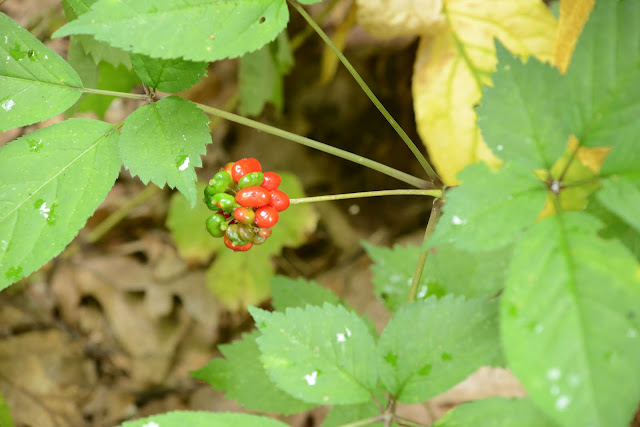