A good way to identify the American Elm is by the bark. It's rather spongy, which is peculiar for bark, and it's layered with red and white layers. The leaves are toothed and have an offset base, which is rather unique, although American Basswood also has an offset base, but the Basswood leaf is bigger and rounder.

According to the mushroom hunters, look for dead or dying elm trees, that's where the yellow morels grow. In fact the Dutch Elm Disease, which decimated the American Elm population, caused quite a spike in morels for some time and helped to foster a whole generation of mushroom hunters. At least that's what they say. 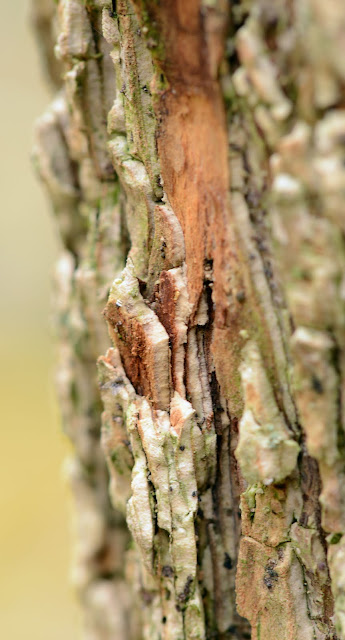